It was the first time when we had to produce a video promotion with a hero character NOT being present in the shot. That was a trick, and we got excited about the challenge. How to make a product or service look valuable without actually showing it?

Can the voice be almighty?

Barry is a voiceover artist. He has a fantastic voice and keen ears for details and imperfections. Barry did a great job narrating few our promotional projects before. One day he asked to produce a video promotion for his own voiceover business.

If we can’t show the voice’s sound, we can show the results of its impact, we thought. How can we do that? We started tossing around crazy ideas. Can the voice be almighty? Can it exert power to trigger an exposition or a snow avalanche? Of course, it is a myth that noise can trigger an avalanche. But, we still liked the idea. The power of the voice’s sound is not in its loudness. Instead, it’s in the emotional transformation – the transformation that a great narration produces in the listeners’ minds. That was it; we found the main idea for the story – the “transformation.”

A promotional video had to be short and snappy to produce the desired impact, yet the budget was tiny. So, we were facing a real production challenge. We couldn’t afford a trip to the snowy mountain resort “to trigger” the avalanches here and there for the shoot.

The magic of the 3D technologies (Cinema 4D and Blackmagic Fusion ) came to the rescue as it often happens. We simulated a few primary objects inside the artist’s studio with the 3D models. Then, we animated the 3D objects to make them look alive and responsive to the artist’s voice behind the camera. Finally, we created the “Transformers” movie-like an explosive transformation effect. This effect appeared at the climax of the story, followed by the branded call-to-action shot at the end. 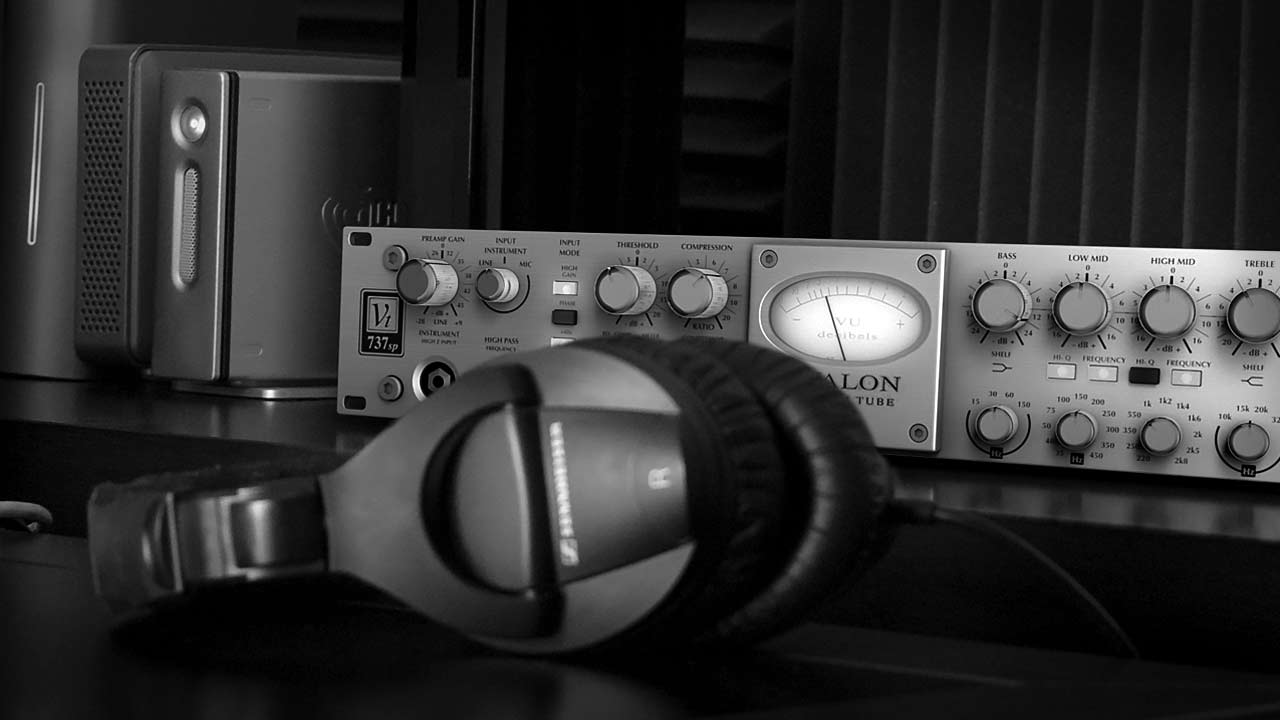 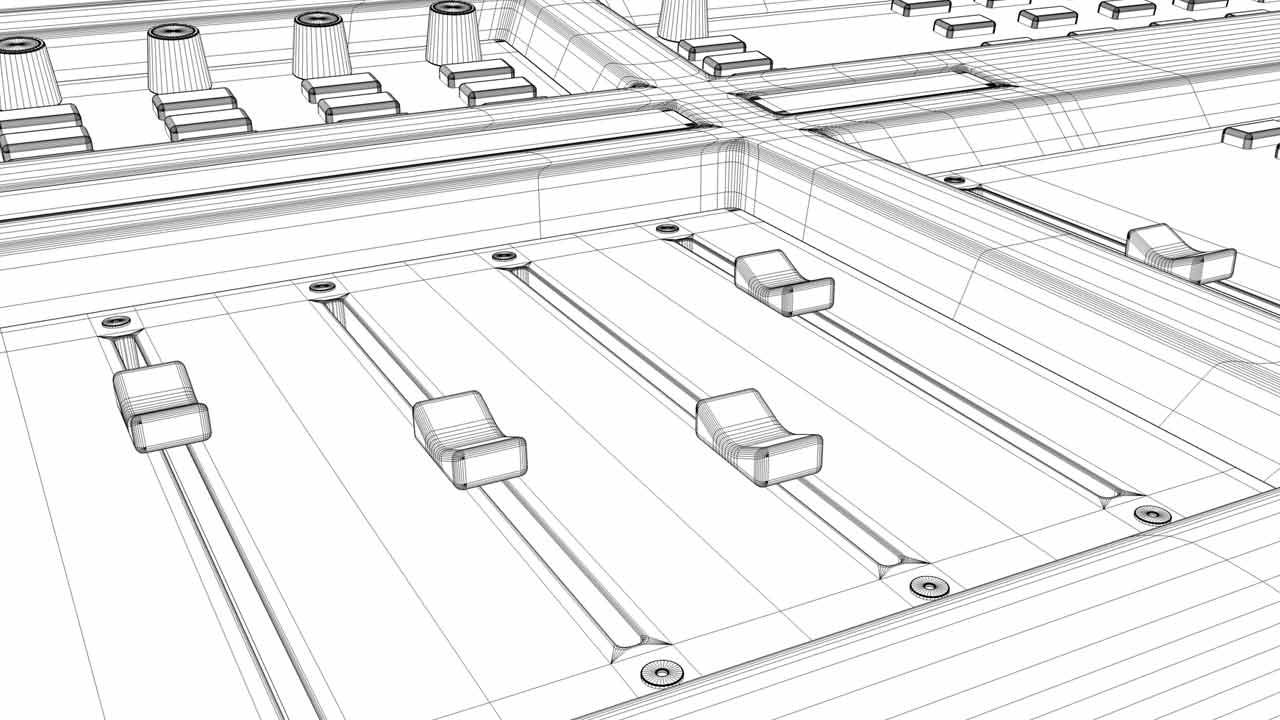 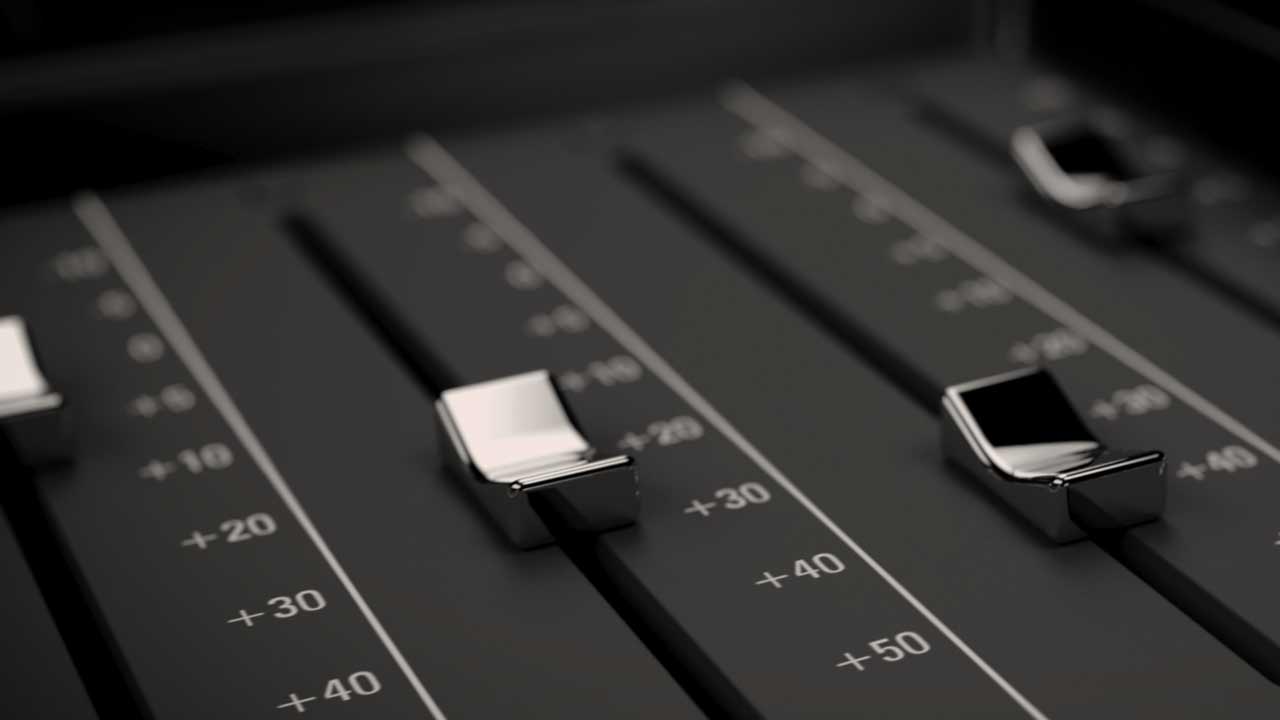 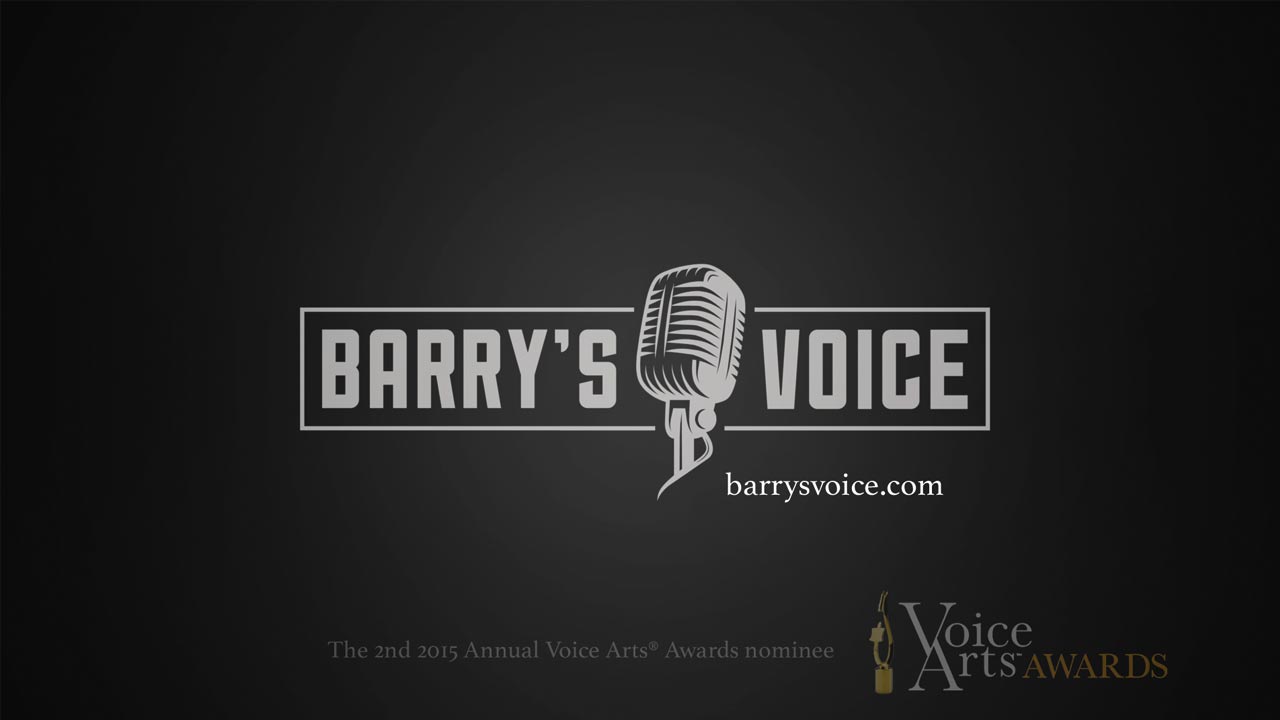